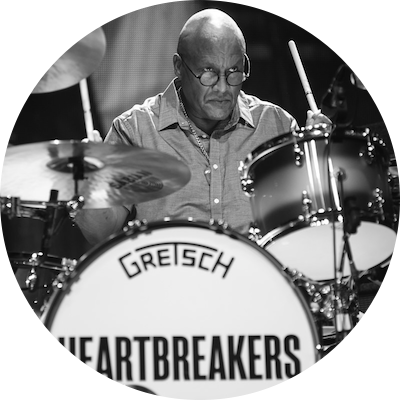 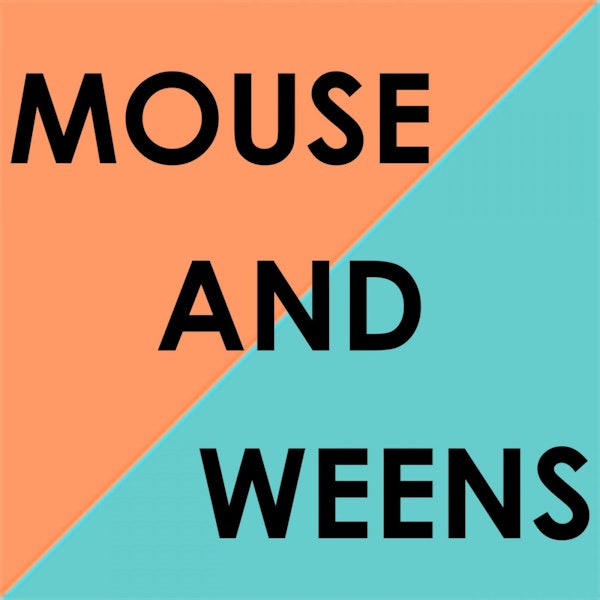 We had the honor of interviewing esteemed jazz, rock, and R&B drummer Steve Ferrone. You have definitely heard his work - just look at this bio below. In this recording, he gets candid about love, family, dalliances,