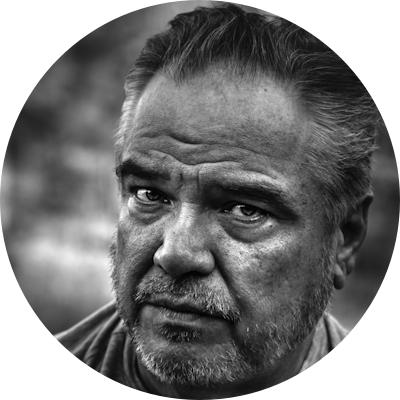 William Earl Brown (born September 7, 1963) is an American actor, screenwriter, producer, musician, and songwriter. He is perhaps best known for his roles as Kenny in the film Scream (1996), Warren in the film There's Something About Mary (1998), Dan Dority on the HBO series Deadwood (2004–2006), and the voice and motion capture of Bill in the video game The Last of Us (2013). He has appeared in films such as Backdraft, The Master, Being John Malkovich, The Sessions, Vanilla Sky, The Lone Ranger, and Bloodworth (which he also wrote and produced), as well as series such as Seinfeld, NYPD Blue, The X-Files, Six Feet Under, Preacher, Bates Motel, True Detective, American Horror Story, and The Mandalorian.